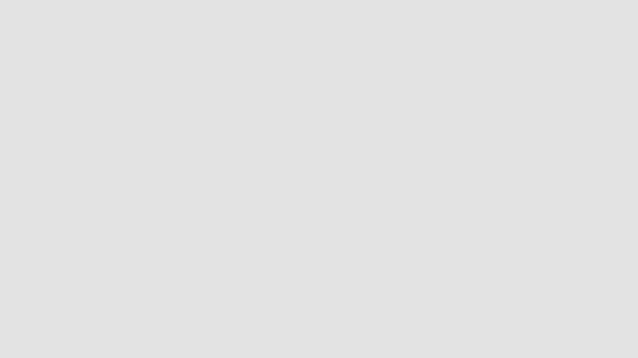 Vitrectomy for removal of dislocated nucleus

This is a video of an 81-year-old male patient with best corrected visual acuity of 20/60 in the right eye and with a hard nuclear cataract.

He underwent phacoemulsification, and even trying to make a capsulorhexis a little wider, and doing the hydrodissection very carefully, during the surgery, a change in the pattern of the anterior chamber was noticed and subluxation of the lens complex and capsular support to the vitreous cavity was noticed.
The surgery was then converted to pars plana vitrectomy with a 23g non-valved cannula system, using Chandelier as accessory illumination.
There are two techniques for removing the dislocated lens into the vitreous cavity. One option is to use the vitrectomy system’s fragmatome, and the other is levitating the dislocated nucleus with perfluorocarbon for direct removal through an enlarged sclerocorneal incision, or for removal via the anterior chamber using the phaco probe. As it was a hard cataract, the second option was chosen in this case.
At the beginning of this surgery, it is important to perform anterior vitrectomy to remove the peripupillary vitreous and around the sclerotomies and the nucleus itself.
Fragments of the lens, when dislocated to the vitreous cavity, make the posterior hyaloid detachment maneuver more difficult.
Then, even before completing the dislocation of the lens to the vitreous, detachment of the posterior vitreous was checked. Afterwards, the PFCL was injected into the vitreous cavity to protect the macula. The lens was then completely dislocated to the vitreous cavity, the vitreous base was shaved under scleral indentation and finally the perfluor was injected to fill the entire vitreous cavity and levitate the nucleus to the peripupillary region.
Since non-valved cannulas were used in this case, plugs were placed to prevent excessive turbulence of the lens and prevent loss of perfluor.
In this technique, then, the scleral depressor is used to direct the nucleus to the center, and the lens is removed through phacoemulsification at the pupil level.
If possible, it is important to use parameters that allow the removal of the nucleus without breaking them into several fragments, as these would fall into the vitreous cavity and make the surgery longer and hard-working.
At the end of the surgery, a review of the vitreous base is performed, endolaser in iatrogenic breaks or areas of degeneration, and the perfluor is then removed. In this case, due to the loss of capsular support, the secondary implant with intraocular lens fixation was scheduled for a second procedure. 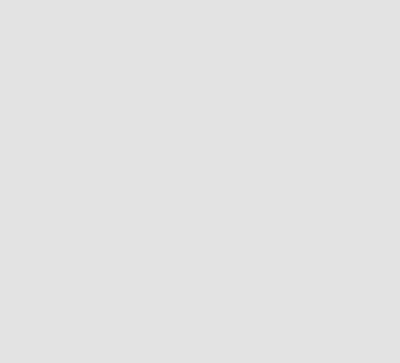 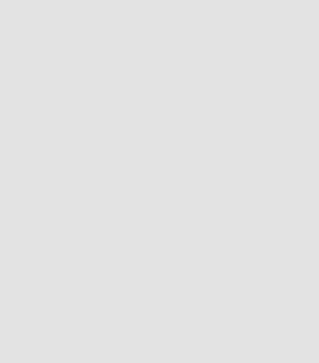