In this video we discuss tips on combined scleral Buckle and vitrectomy for Rhegmatogenous retinal detachment.

This is a case of recurrent RRD treated with combined SB and PPV. In the begging of the surgery a circumferential peritomy is made. It is important to start the peritomy 2mm from the limbus to either facilitate closure and to preserve the Goblet cells. Radial relieving incisions at 3 and 9 o’clock can also facilitate the proper repositioning while suturing the conjunctiva in the end of the surgery. Then, a closed pair of blunt scissors is pushed through the intermuscular septum between two recti muscles. By spreading the blades, the sub-tenon space is enlarged for proper scleral exposition. The same steps are made in all quadrants.

The rectus muscles are engaged with a sweeping posterior and circumferential movement around the globe with a muscle hook. In this step one should avoid very posterior “sweeps” to prevent damage to the vortex veins. Once a rectus has been hooked, the globe moves with the hook. A second hook can be passed from the opposite side to help dissection of the remaining anterior fibers of the intermuscular septum. Special attention is required hooking the lateral and superior rectus muscles, once there is a risk of inadvertently oblique muscles hooking. Remember to start the movement in the superotemporal quadrant in both cases.

The lateral rectus is hooked from the superior to the inferior side, and the superior rectus from the temporal to the nasal side.

You can use either Nylon or Polyester to suture the buckle. It’s important to program the sutures bites parallel to the long axis of the explant and with 1 to 1.5mm on each side of the buckle. Mattress sutures with a square configuration allow more effective indentation. The sutures have to be partial thickness from 1/2 to 2/3. During the suture, you are able to better control the thickness by making undulatory movements while pushing the needle. Before the sutures, remember always to exam the sclera to avoid sutures in areas of scleral thinning or near the vortex veins.

Scleral mattress sutures have to be tied under tension to create an indent. Slip knot sutures can be made in this step. Do a single “forward throw” first. Avoiding crisscross, the suture and then do a single reverse throw. Pull one of the extremities of the suture to keep the tension and the knot will slip to create a local indent. Slip knots require extra throws after tension to lock the knot and prevent later slippage. After suturing all the quadrants, the ends of the band have to be fastened to each other. In cases of hypotony, a paracentesis or a BSS pars plana injection can be made to correct the IOP before suturing the extremities of the band. The ends of the band are cut and pulled together, and a 6-mm shortening is programmed with a caliper to create the indentation. You can use either a Watzke sleeve or X-sutures to tighten the buckle.

In this case, after performing scleral buckle, a pars plana vitrectomy was made. Patient had a recurrent retinal detachment with shortening of the inferior retina and an inferior retinectomy was necessary. In the end of surgery, after silicone oil injection, 7-0 Vycril sutures were used to close the sclerotomies and the conjunctiva. 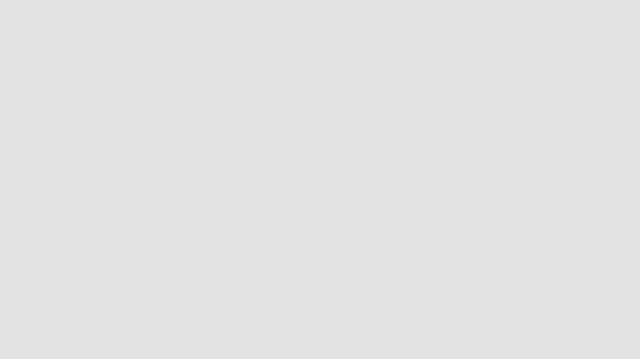